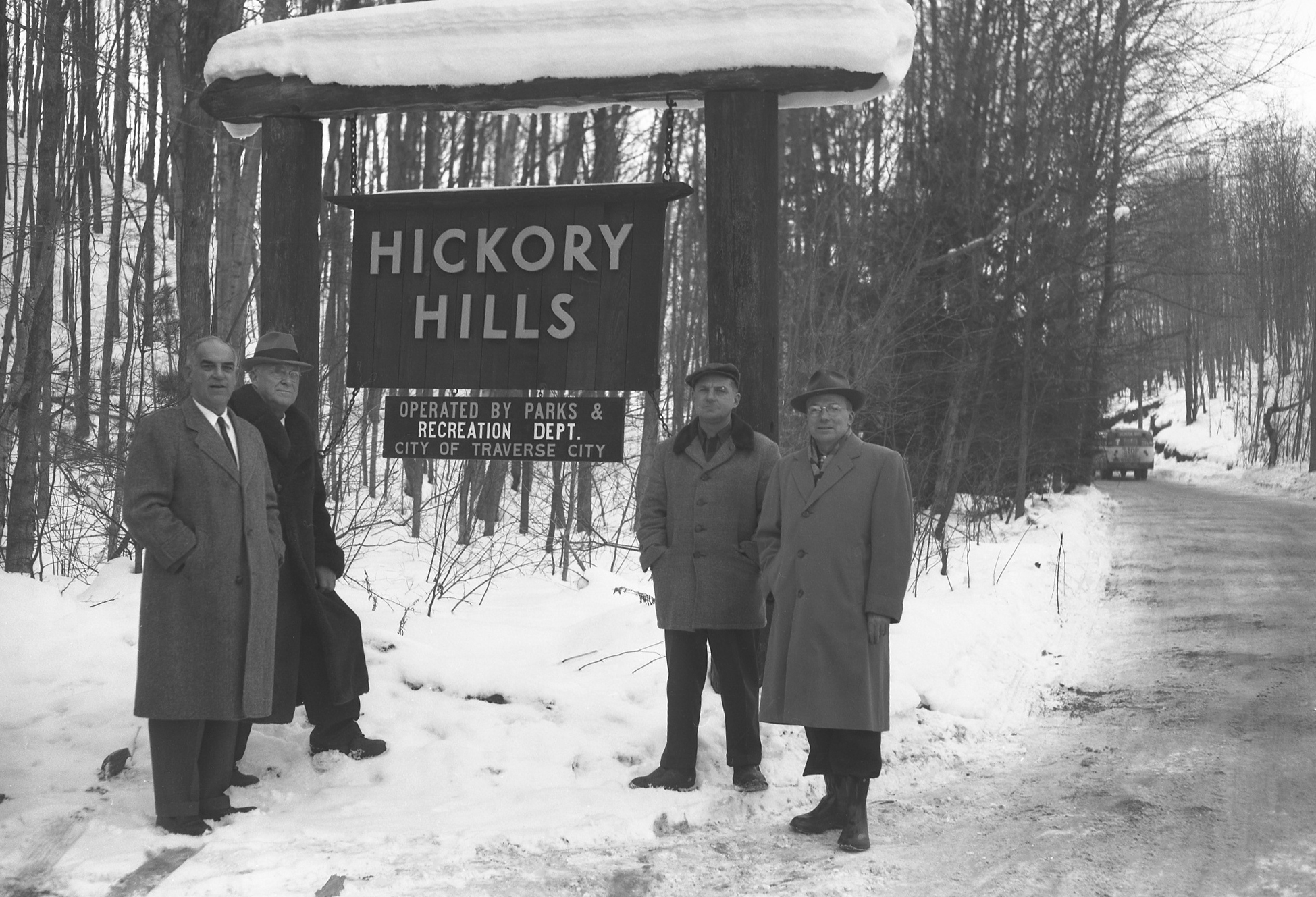 A Homegrown Hill; The History of Hickory Hills

The concept for Hickory Hills was inspired by Howelsen Hill in Steamboat, Colorado which has operated since 1915. Hickory’s visionary, Loren Bensley’s can do attitude turned into a dream come true, a ski hill in Traverse City that was affordable for all ages. Through hard work and dedication, Bensley, Hans “Peppi” Teichner, and several other committed area leaders, a little ski hill in the woods was created and quickly became a family gathering place where memories were made for a lifetime.

The City of Traverse City opened Ci-Bo Hill, representing a partnership between the City and the Board of Education. Ci-Bo was the first ski area in Michigan to offer night skiing. Hickory Hills opened in 1952, replacing Ci-Bo after running for two successful seasons. The name Hickory Hills came from the hickory boards that took you down the hill.  Throughout the years, the City managed to secure 125 acres for recreational use. Hickory Hills is one of very few ski hills in Michigan that is still owned and operated by a municipality.

We Grew Up Here 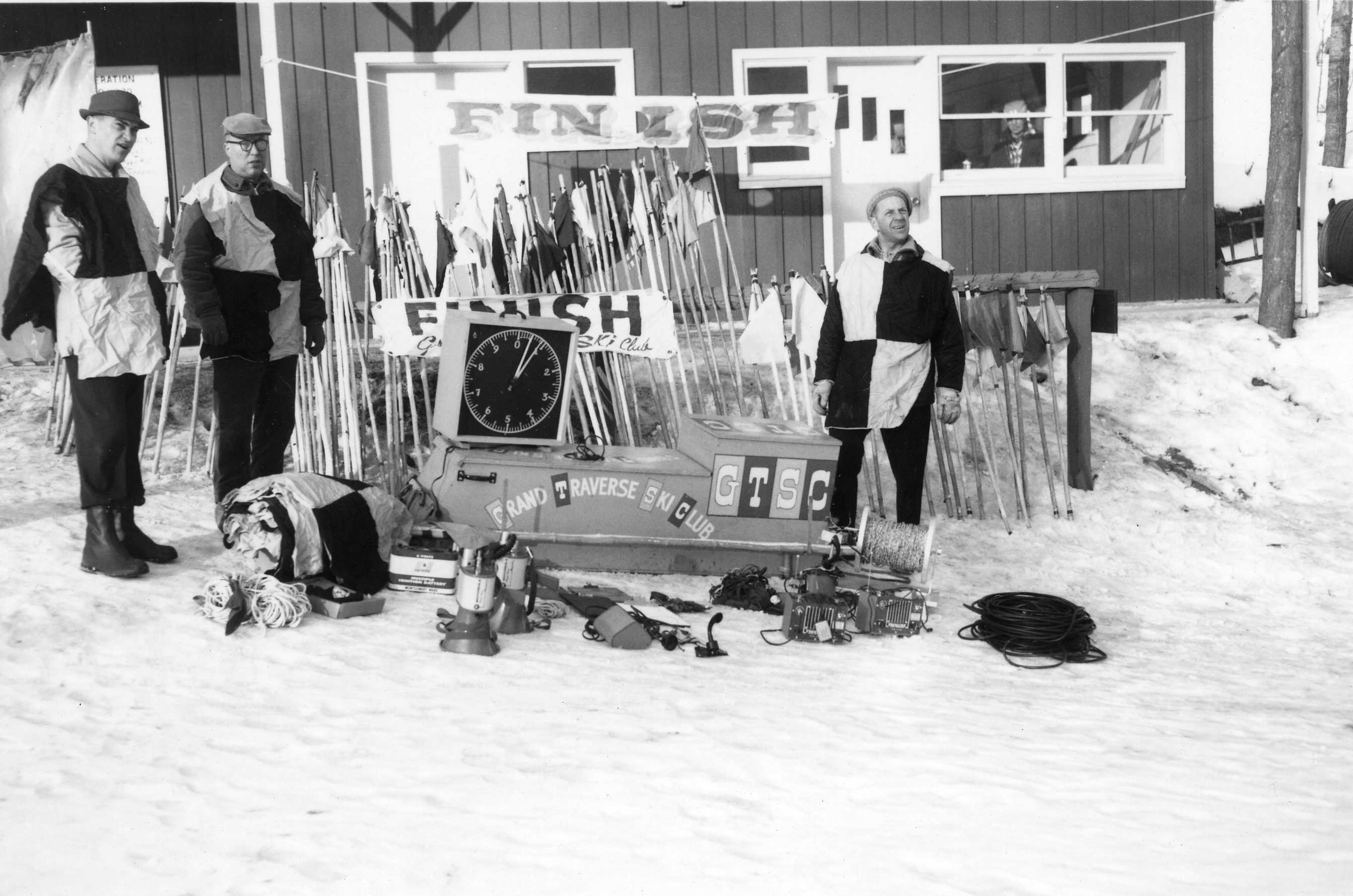 The countless stories of Traverse City locals growing up at Hickory Hills will warm your heart and bring tears to your eyes. Building friendships, lifelong relationships, and meeting your forever sweetheart is just a glimpse of the magic at Hickory. If you have ever flown down a snow-covered hill, felt the wind in your face, felt the freedom, and chuckled with a friend when reaching the bottom, then you know, Hickory is home.

Hickory’s history includes the first ski school in the area in 1950. An epic and beloved patch would be bestowed upon you for participation, and it was treasured. The history of learning to ski continues today at Hickory with downhill and nordic!

Hickory also served as the state’s first camp for disabled youth, Camp Roy-El. The camp was established in 1952 by Roy and Ellen Brigman primarily to provide a camping experience for the many youngsters who had just gone through a polio epidemic and who had limitations in what they could do. The Brigman's had a passion for outdoor recreation and wanted to provide a universally accessible camp, and did just that at Hickory Hills. The camp eventually moved to Twin Lakes Park due to swimming accessibility. 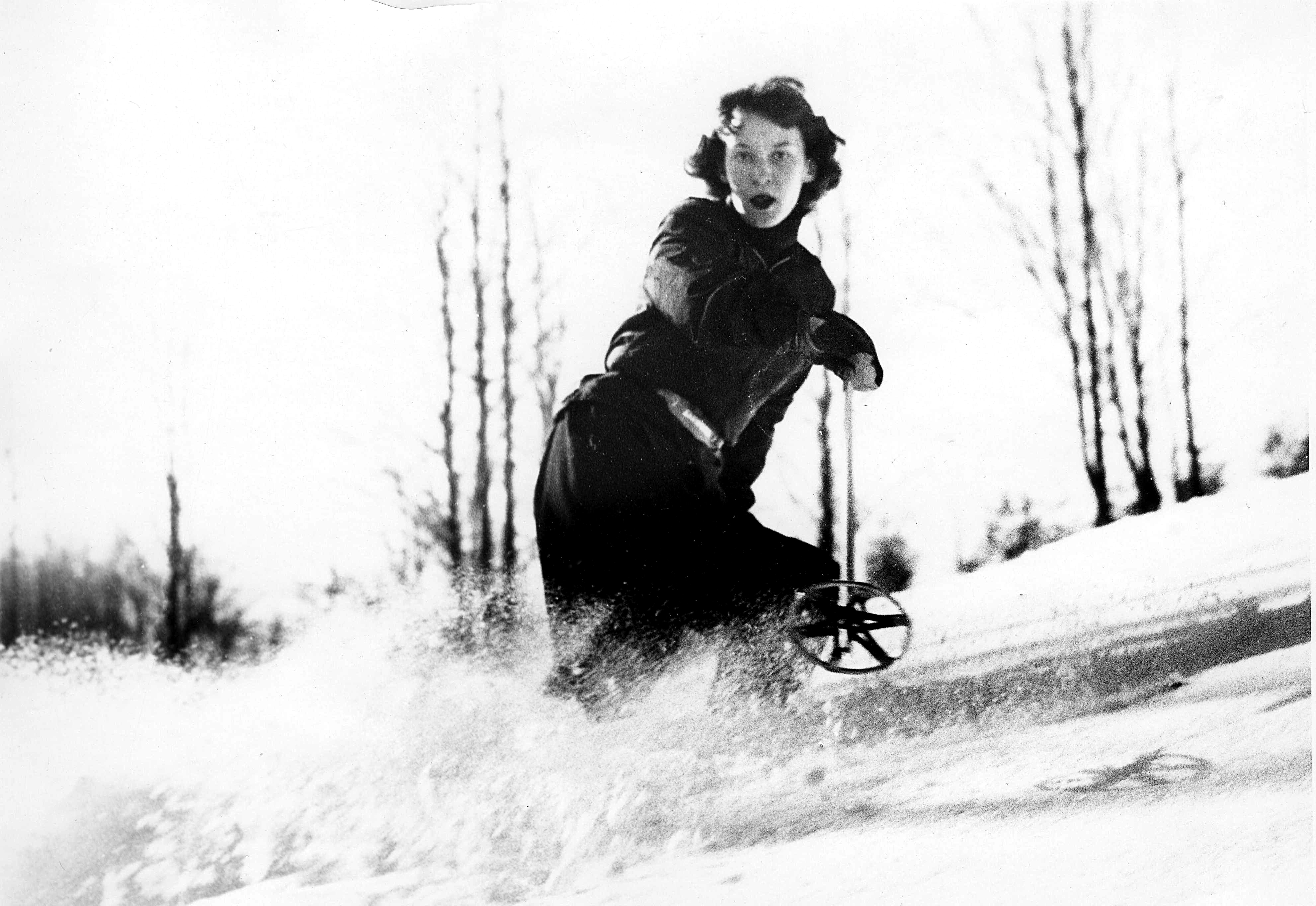 Prior to 1985, Hickory Hills was completely at the whim of nature for its snow. The number of skiing days ranged from a low of 29 in 1983-84 to a high of 83 days in 1958-59. Since 1985, the number of days has stabilized with an average of 70 skiing days per year since snow-making equipment was installed.

In 2018, Hickory Hills underwent significant infrastructure improvements, to the tune of $4 Million.  With the expansion, Hickory Hills now has a brand new lodge, a new maintenance building, and much more ski terrain.  A total of 15 runs may now be experienced; 4 beginner, 7 intermediate, and 3 advanced runs, and a dedicated terrain park and rail park. Also, on the beginner slope "Fast Tammy," their have a magic carpet lift for all ages to learn how to ski or snowboard at ease. Improvements also expanded the opportunity for night time skiing on most runs. Nordic skiers will find more than 5k of trails with a 1k trail lighted for night skiing.

For over 70 years, Hickory Hills has remained an affordable ski hill for all to enjoy. The future looks good at Hickory, and we are grateful for those in the past and present that have provided this recreational gem for future generations.