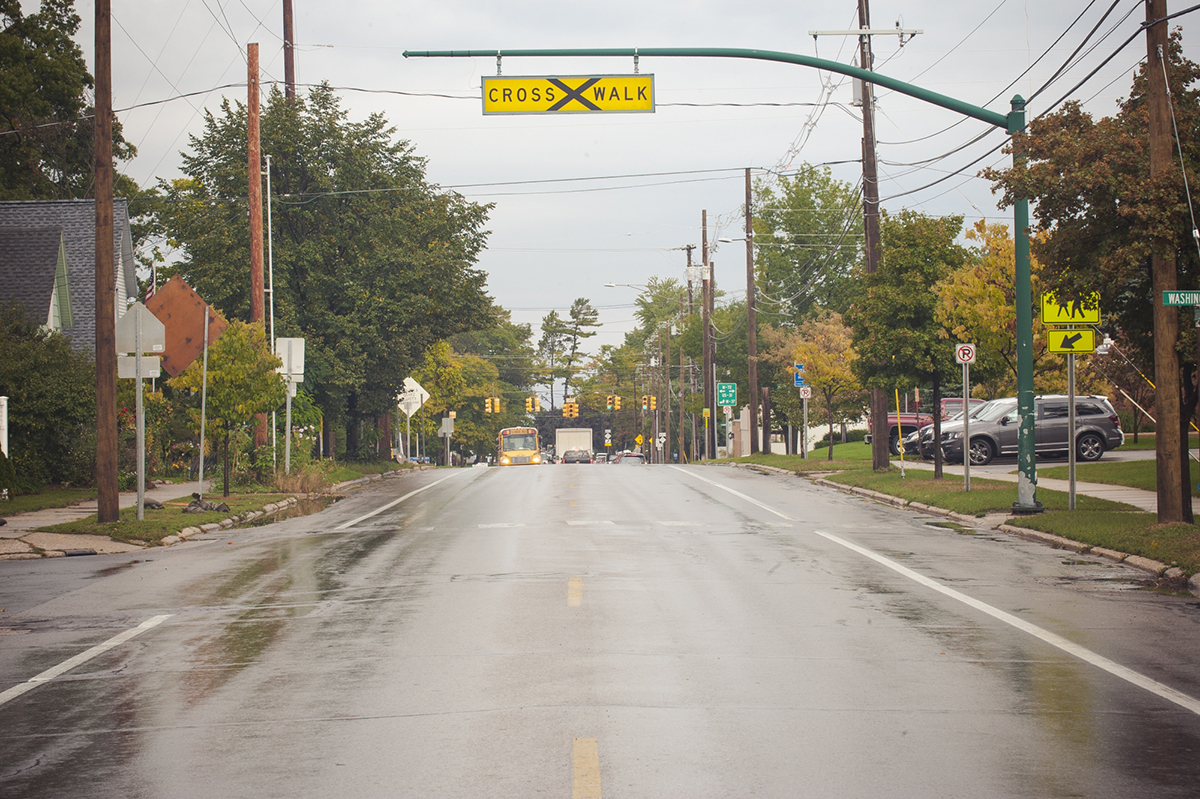 The resurfacing of Garfield Avenue from Hannah Avenue to E. Front Street will kick off on April 18, 2022. The project will result in a conversion from a 4 to 3 lane avenue with bike lanes south of Eighth Street.

Driveway flares are to be removed in two locations and sidewalk ramps will be brought into compliance with ADA requirements along the corridor at the Boyd, Eighth Street, Walnut Street, Titus Street, Webster Street and State Street intersections. In 2021, the Lincoln Street and Washington Street intersections were upgraded along with additional pedestrian improvements such as a pedestrian refuge island near the Civic Center crossing as part of the Sidewalk Gap & Infill Project and the Safe Routes to School Project.

“The resurfacing of Garfield Avenue will also include amenities such as bike lane pavement markings, meeting the requirements of ADA compliance on our sidewalk ramps, and enhanced crossing signals near the TART Trail which will improve the corridor for non-motorized traffic,” says City Engineer Tim Lodge.

The construction will generate dust and noise. Traffic delays are expected. Vehicular and pedestrian traffic is asked to follow the detour signage. Businesses in the affected areas will remain open and will easily be accessed by utilizing the vehicular and pedestrian detours. The project is anticipated to be complete by May 10, 2022, weather dependent.